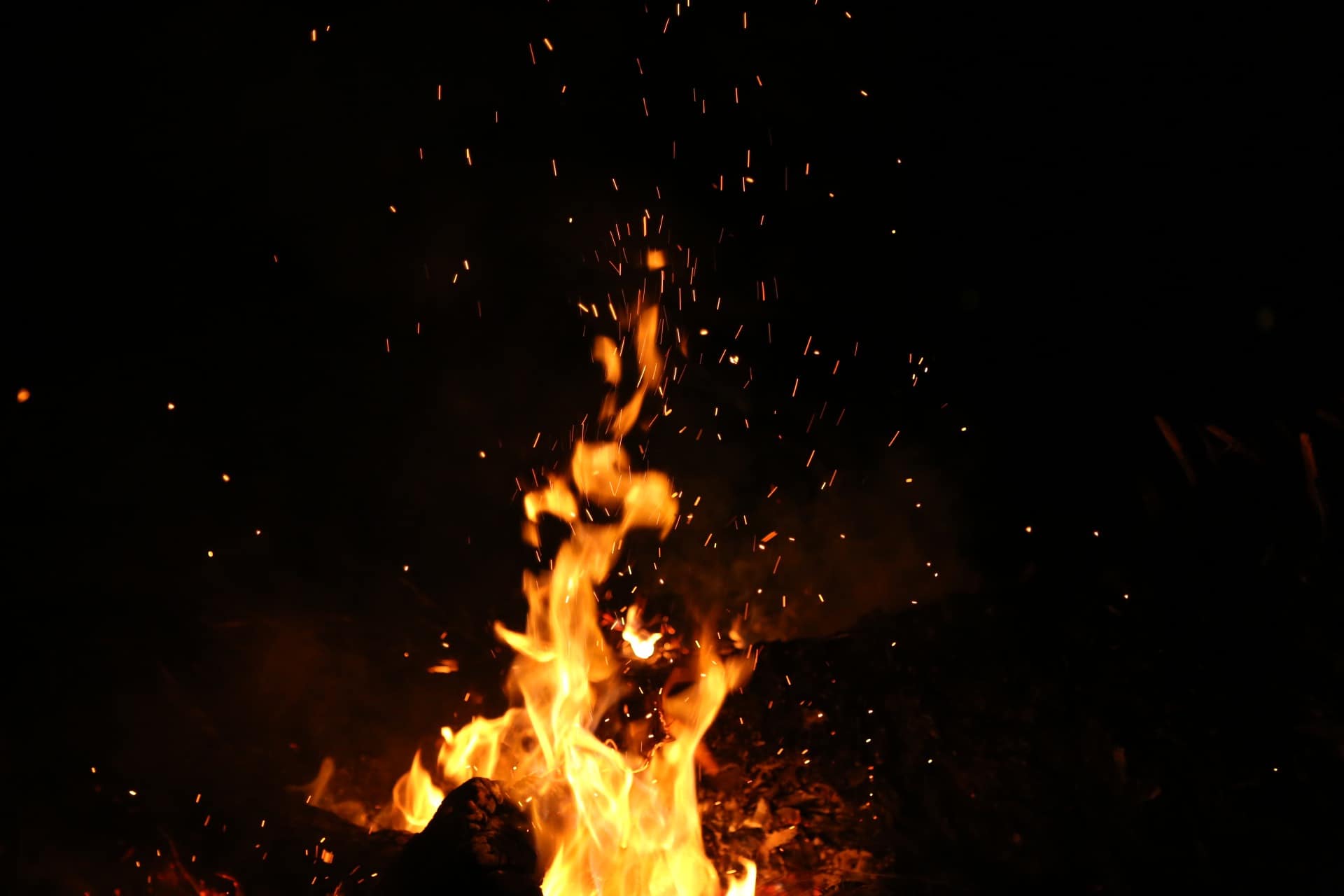 Have your heating system checked by a heating and cooling company.  If the furnace isn’t working properly it could start a fire in your home.  A blower motor that is not cleaned could overheat and catch fire.  Also consider having your chimney and fireplace checked.

The same principle applies to the lint trap of your dryer.  If flammable lint and dust build up in the lint trap for too long, the heat coming from the dryer could set it on fire.  Remove lint from the lint trap after every use to keep anything from igniting, and it can also save you money as the machine remains at its highest efficiency.

Put out small fires before they get bigger.  Given the right conditions, a fire can double in size every 30 seconds, so a small fire should be put out immediately.  Use a fire extinguisher, such as a 5lb Buckeye ABC fire extinguisher.  It only costs $34.  And remember to store your fire extinguisher near an exit.  The kitchen might seem like the most appropriate place because of the stove being in the kitchen, but if a fire breaks out you’ll need to leave.  Having an extinguisher near a door greatly improves your chances of being able to use it before exiting.